How Not to Fire an Employee 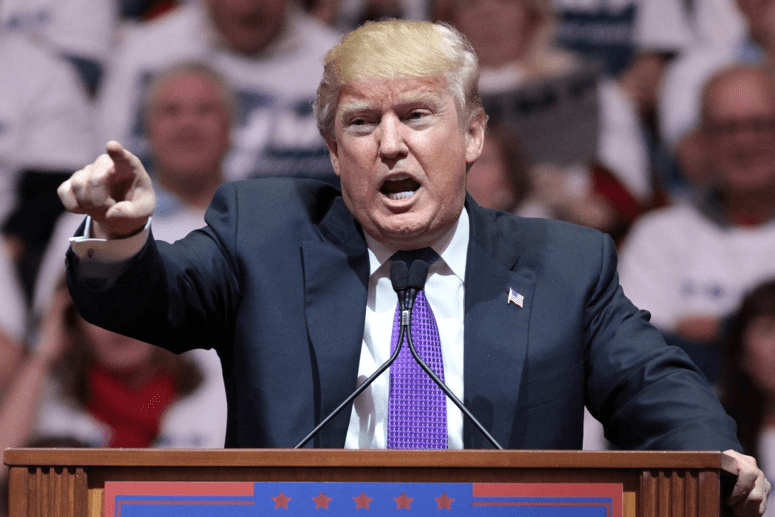 Having to fire an employee or employees is often one of the worst parts of having a job—for both the employee being let go and the person doing the firing. Most of the time these terminations go off without much more than an air of sadness and perhaps a few tears BUT there are plenty of horror stories spawned by ineffective and just plain awful terminations.

Failure to handle a termination in the right way can lead to any number of consequences, from lawsuits against the employer, workplace violence, or the loss of sensitive company information.

If you’re guilty of committing any of the following mistakes in your firing process, you should weigh the pros and cons more carefully because any of these bad practices could cause some pretty bad fallout.

Delivering a termination in any other way besides in person

Being fired is hard, but doing the termination is equally difficult. This is why all firing should be done in person. Leaving voicemails, terminating through email, text, over social media—any way you could possibly fire someone without having to sit down with them face-to-face should be avoided at all costs. Not only does it make the company look bad, it can cause SIGNIFICANT damage to the terminated employee’s self-esteem, and really, it only makes an already tense situation worse.

Having someone besides HR or a manager handle the termination

Following the above, you should never send a third party to fire someone. This includes other employees, security, or the police. Asking another employee to do your dirty work places an unfair burden on the individual. The employee being fired may also have questions, and a third party won’t have the information to provide any answers, further adding to the stress of the moment.

Going into a meeting where you’ll have to fire someone WITHOUT preparing a statement or thinking about how this person could respond could make the situation messy. Some managers or supervisors improvise what they’re going to say, which can turn out to be vague and very unclear; and in some cases, employees might walk away having missed the “you’re fired” message. This could cause further complications and drag out the process.  The other challenge is saying TOO much!

“Disappearing” or phasing people out

This is the subtle effort some managers put into removing an employee without explaining what’s happening. They might give them time off or stop scheduling them altogether, only to have the employee EVENTUALLY get the hint. Maybe. This is deceptive and sneaky, and probably one of the worst ways to fire someone as it alleviates the hiring/firing manager of any such burden but provides no benefit to the employee being fired. It can also serve to confuse other employees who might not be aware of the situation.

“Exiting” an employee without a strategy or severance

Not having a strategy in place when it comes time to exit a terminated employee can weigh the process down with added stress, work, and pain. The exiting process is about giving the employee a chance to process privately, but to minimize further pain on their part and limit its effects on the workplace. The less time they spend in the building after termination, the easier it will be for them to move on.

When it comes to severance, it really depends on the company and the reason for someone being released; it should always be considered as an option but make sure you get a signed release from the individual as well – don’t just give away money.

It pays to avoid the horror stories of terminations gone wrong by avoiding the aforementioned mistakes. The way you fire someone could come across as casual (or cruel) to the rest of your employees, leading them to feel that the company is not invested in its people or that it’s unwise to form attachments to their coworkers.

Your goal in terminating someone should always be a smooth transition that reassures the remaining employees that the termination was aligned with the company’s best practices, and not a sudden, random act that could happen to anyone for no particular reason.

Sometimes even when you follow all the proper protocols, things can still get out of hand. Here are two instances where firings failed.

An employee we’ll call John was on his final written warning when he violated another rule, forcing his employer to terminate him. They had the meeting and everything seemed to resolve peacefully.

That same employee returned later in the day and made a scene in front of customers, becoming aggressive, confrontational, and argumentative. Things got so bad that the employer was forced to call the police to have the ex-employee removed from the premises. Unfortunately, John’s behavior continued to spiral out of control and the police had no choice but to Taser him before removing John from the property.

A local company (we won’t say who) was going through a significant reduction in force (RIF) and they decided to hold group meetings to make the announcement. Well, on the day of, employees were direct to one of two different conference rooms—and people caught on early which conference room meant they were getting the boot, and which room meant you were safe.

This was as bad as a similar company deciding that a mass email announcing terminations was a good idea. They metaphorically tossed pink slips into the air and performed a mass firing in an entirely unbecoming and impersonal manner.

The point of these firing fails isn’t to scare you. It’s to remind you that terminations are incredibly personal and that human resources need to be HUMANE if they’re to perform the function they’re designed to. If it’s your responsibility to let some go, put in the effort to know the right and wrong ways to go about it and when the deed is done, be prepared for all manner of outcome and reactions. Someone may seem composed during a termination meeting only to turn bitter and angry moments afterward.

Your ultimate responsibility is to protect yourself, the remaining employees, and the property. If you think you might have a termination on your hands that you don’t quite know how to handle, give us a call for a free consultation and we’ll advise you on the best course of action.