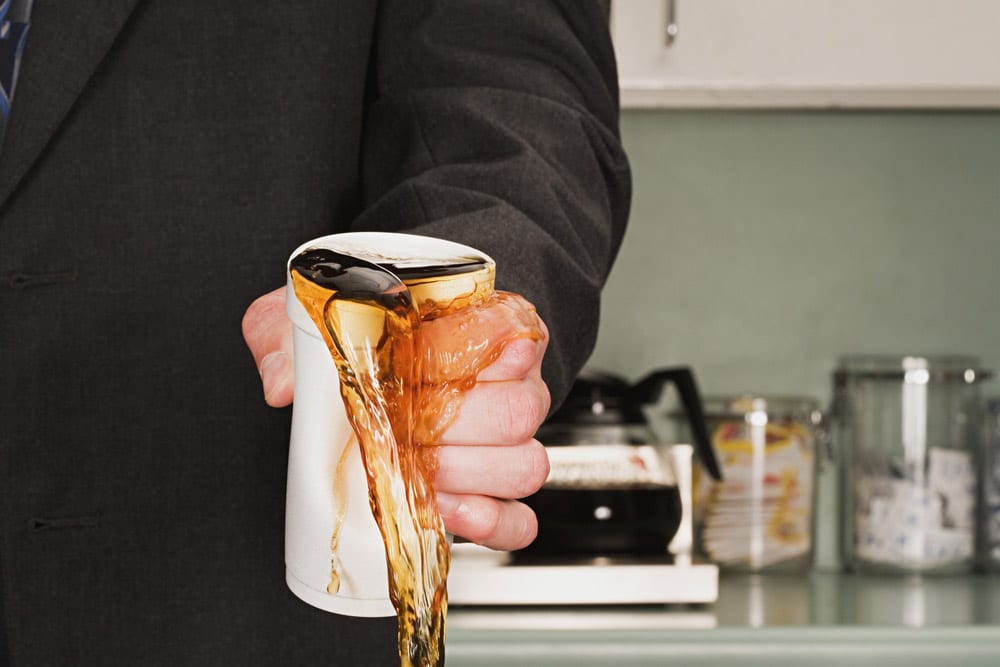 This country has seen its share of hardships over the past year, with two of the most recent ones being Hurricane Harvey and the Charlottesville Riots. We can’t avoid talking about them or hearing about them. Even if you aren’t in Houston or weren’t in Charlottesville, VA, maybe the cause affected you in other ways; or you know someone who was personally and immediately affected by the events. Either way, these are topics of conversation that are dramatically influencing how we as citizens—as human beings—act in the face of adversity, and how we come to the aid of those who need it most.

We can’t avoid the news, and we certainly shouldn’t censor employees for discussing these kinds of topics, especially when the consequences of Houston’s losses and the riots in Charlottesville are so far-reaching. Discussion of current events is healthy, but they can easily get out of hand. And understandably so: something like the incident in Charlottesville features many opposing arguments and issues, which people are naturally inclined to feel strongly about.

Dialogue and discussion is healthy. It keeps us informed, current, and involved in the world around us; but these discourses can easily turn heated. That’s what you have to watch out for.

It’s normal to gather in the break room or stop for a harmless chat in the halls at your office, but we also know that prolonged conversations in the middle of important projects or deadlines can hurt productivity. When someone brings up politics or current events like the ongoing damage caused by hurricane Harvey, those quick chats can turn into lengthy diatribes that ruffle feathers if employers—and even peers—don’t say something sooner.

Some common warning signs that conversation around the workplace is getting out of control:

Many times when we get passionate about relief efforts or the way we treat each other as a society, we just want someone to hear our thoughts. We want sounding boards and thoughtful discussion because if we don’t talk about these heartbreaking issues, then our silence says that ‘we don’t care’ or ‘we don’t care enough.’ In that way, it’s understandable when a coworker goes off on a tangent or finds themselves preoccupied with a current issue they want to do something about; but they still have a job to do while they’re at work.

It’s our job as managers and employers to make sure that employees are able to express themselves effectively, but also productively—and that means not letting it get out of control. If tempers flare or conversation about the same topic becomes an ongoing, habitual thing, we have to assert ourselves and the bigger picture to bring those employees back to the present, and to their jobs.

Finding a balance in the workplace

There are plenty of ways you can encourage employees to keep talk about certain topics productive and to a minimum.

If you already know that the problem exists, a simple email or memo can let people know that you support healthy discussion about these important topics, but that they should remember where they are and not to let those conversations get out of control. You could let them know some best practices to keep in mind to keep drama to a minimum, or ask for feedback on how they think the company might be able to help, which is especially relevant with talking about relief efforts like those going on for Texas as they deal with the hurricane.

Initiating a dialogue with your employees about productive ways they can help a cause, or support something everyone is worried or talking about is key to achieving that #DramaFreeHR environment. Companies all over find meaningful ways to support or contribute to their communities and relevant causes, whether it’s sending supplies, volunteering their time, or simply educating themselves on the facts of the argument—these are all excellent ways to show employees that you care about them and the world at large.