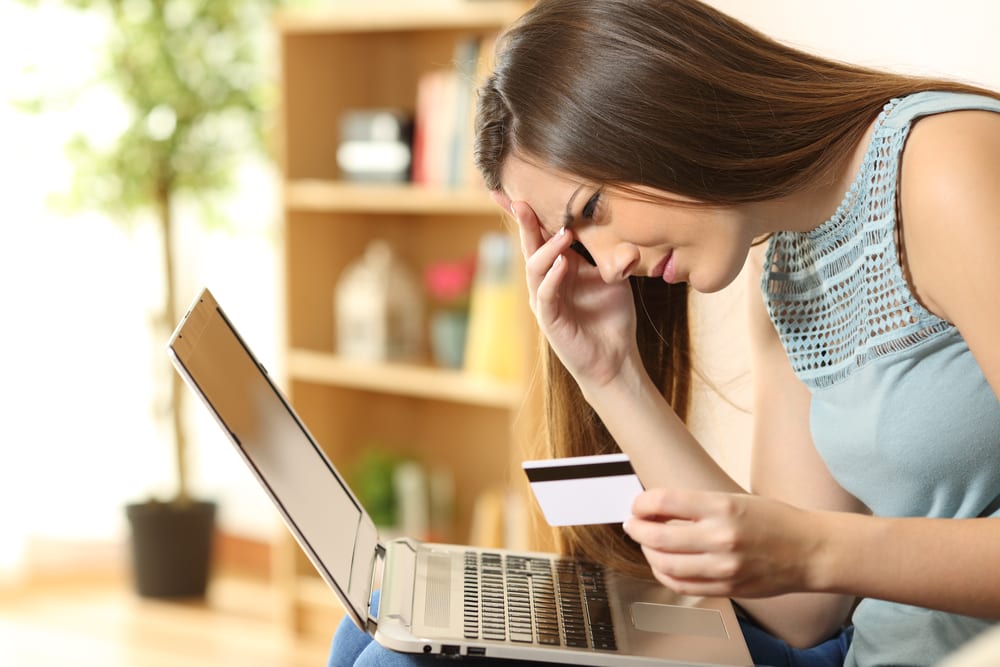 By now, many of us have heard about the Equifax breach. It came as a shock when the company responsible for credit monitoring and identity theft protection was the victim of a data breach. It’s been reported that at least 143 million people have had their personally identifiable information stolen, but the real number, experts say, can’t truly been known.

The idea that we’ve had our social security numbers, names, addresses, dates of birth and drivers’ license numbers stolen is understandably terrifying. Identity theft can result in lasting financial harm and damage to your credit.

While it’s impossible to quantify the exact number of people who have had their identities stolen, it’s an event that should encourage all of us to take to monitor our credit reports and take greater care in developing stronger passwords and protections.

Unfortunately, it’s not possible to prevent this sort of thing from happening, which can make us feel helpless. Employers should do their best to be sensitive to the emotional loss and amount of time it takes to manage the consequences of discovering your information has been stolen.

You’ve had your identity stolen. Now what?

If you’re anything like me, you probably scrambled to figure out whether you were one of the millions affected by the Equifax disaster. Only one week into the discovery that my identity was stolen and I’ve already spent more than four hours on the phone, submitted numerous internet reports, and filed one police report. Before you think dealing with identity theft is “only a personal matter,” you’re wrong.

I’ve had vendor payments declined and that impacts my business, so it’s much more than just an individual’s problem. It can affect businesses and families, and have far-reaching consequences. This means it’s prudent to act with haste in doing whatever we can to minimize the damage caused by the data thieves.

This is why it’s important to be sensitive to what people are going through, who’ve had to deal with identity theft, either currently or in the future. It’s an emotional loss to have had something so personal taken from us through a third party where we had no control over the situation.

Dealing with the reality we face: identities can be stolen

Data breaches have grown in scope and scale over the last twenty years, and personal information is stolen and put onto the internet’s black market regularly. We live in an age where someone can go online and buy another person’s identity with ease (for between $10 and $20) when massive breaches like this are commonplace.

If you’ve been the victim of identity theft or want to help those who have, take the steps to recover. I know at first it might seem counterintuitive to follow advice from the company who was breached, but the advice is sound; and in such a confusing and frustrating situation, you need all the guidance you can get to see yourself through this. To those who weren’t affected—be sympathetic to those you work with and know if they’re scrambling just like I was to prevent any further financial problems.

And, be aware of how much data/information YOU maintain and transmit electronically. If you’re interested in a #DramaFreeHR consultation about recordkeeping and transmitting data “safely,”, don’t hesitate to reach out to us via info@hrresolutions.com.