Back to School and Solicitation Policies: Who Knew the Two Could Be Connected 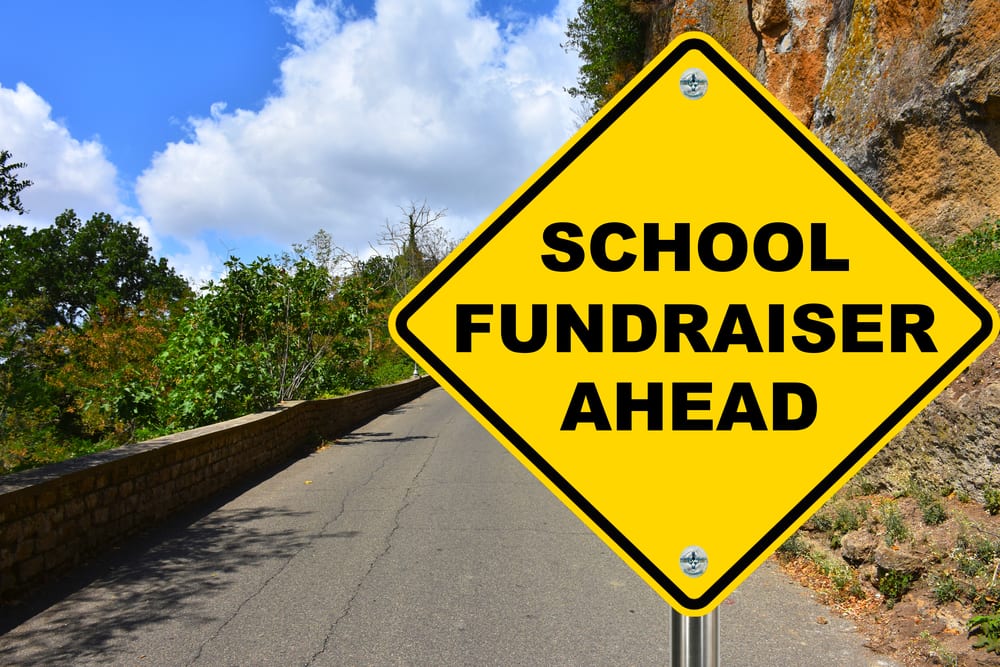 The workplace is often full of parents, new and seasoned, so when the school year starts, it’s not uncommon to see flyers or emails asking others to support a sports team, school trip, or club with the purchase of some food or snack item. Fundraisers and the like are simple part and parcel with having kids, and even if you don’t have any, you’ve probably been asked if you want to buy stuff from the parents you work with.

Funding sports team, school trips, and educational programs are all worthwhile causes, but the number of requests or their costs could very well be unwelcomed by your colleagues. Further, giving people carte blanch to solicit for these kinds of fundraisers and charities may encourage others to perform similar solicitations for their church, political party, or even, a union. That can be a strong incentive to develop your own non-solicitation policies for the workplace, especially if you’re okay with one kind of solicitation but not another (although you can’t necessarily discriminate against one over another, but keep reading to find out why).

Etiquette for soliciting coworkers and responding to solicitations

Generally speaking, people don’t mind someone announcing that it’s that time of the year again to order Girl Scout cookies, or the local youth soccer league is running a fundraiser for the current year. On one hand, you expect those things working with parents and school-age people. On the other hand, sometimes what they’re selling is actually really good.

What if you just don’t want to deal with solicitations from colleagues? It’s best to talk to your HR department or boss, and ask if they have a solicitation/non-solicitation policy in place. Really, this is where the buck should stop when it comes to addressing solicitation, particularly if you have cause for concern that political, religious, or union based solicitations might occur.

No one should feel pressured or guilted into doing something they don’t want to, or can’t afford to do. This is where a company can step in and lay out the ground rules for how, when, and where solicitations—and for what—can be made. It’s vital that your non-solicitation policies should stress non-work time and non-work areas, since that will allow the usual school-based fundraisers to go on while still limiting exposure to unwanted solicitations.

When trying to figure out the specifics of your non-solicitation policy, you’ll need to form a basic understanding of some key terms when it comes to avoiding any unlawful action, such as allowing one type of solicitation but denying another (such as union-based solicitation).

Similarly, a working area is a location from which work tasks are being completed – a production line, the retail sales floor or a patient’s room in a hospital. Again, it logically follows that non-working areas generally include all other areas of the work site, but clearly include break rooms, cafeterias, locker rooms, exercise facilities, lobbies, and employee parking lots. – Ogletree Deakins

One of the biggest challenges you’ll face to keeping a close eye on solicitations and their impact on the workplace will be consistently enforcing any policy against ALL non-work related employee solicitation. Why? Because allowing one person to sell subs for their child’s sports team but refusing to allow another to distribute union literature would be considered discriminatory and unlawful.

To prevent something like the above from becoming an issue, you only need to specify that such solicitation should be done on non-working time and in non-work areas. You don’t have to ban all forms of solicitation—just consider all of the possible forms of solicitation and make sure you can enforce your policy consistently. If you’re desperate for that #DramaFreeHR experience, all you have to do to achieve a consistent and applicable policy is to document it. For more sage advice on how to clarify, document, or develop policies, contact the professionals at HR Resolutions.